Most anyone would agree that tradition is integral to the West; from the long-standing history of places like the Whitten Oval to early morning visits to Footscray market every Saturday, everyone has their own take on what the word means. True to her nature, Two Birds Brewing co-founder Jayne Lewis puts her unique spin on tradition with the simplest of things – mugs.

“When I started the business, I would buy everyone their own mug, it’s a rite of passage. I like it as they’re personalised and selected individually. I have special mug which has rainbows and unicorns”. 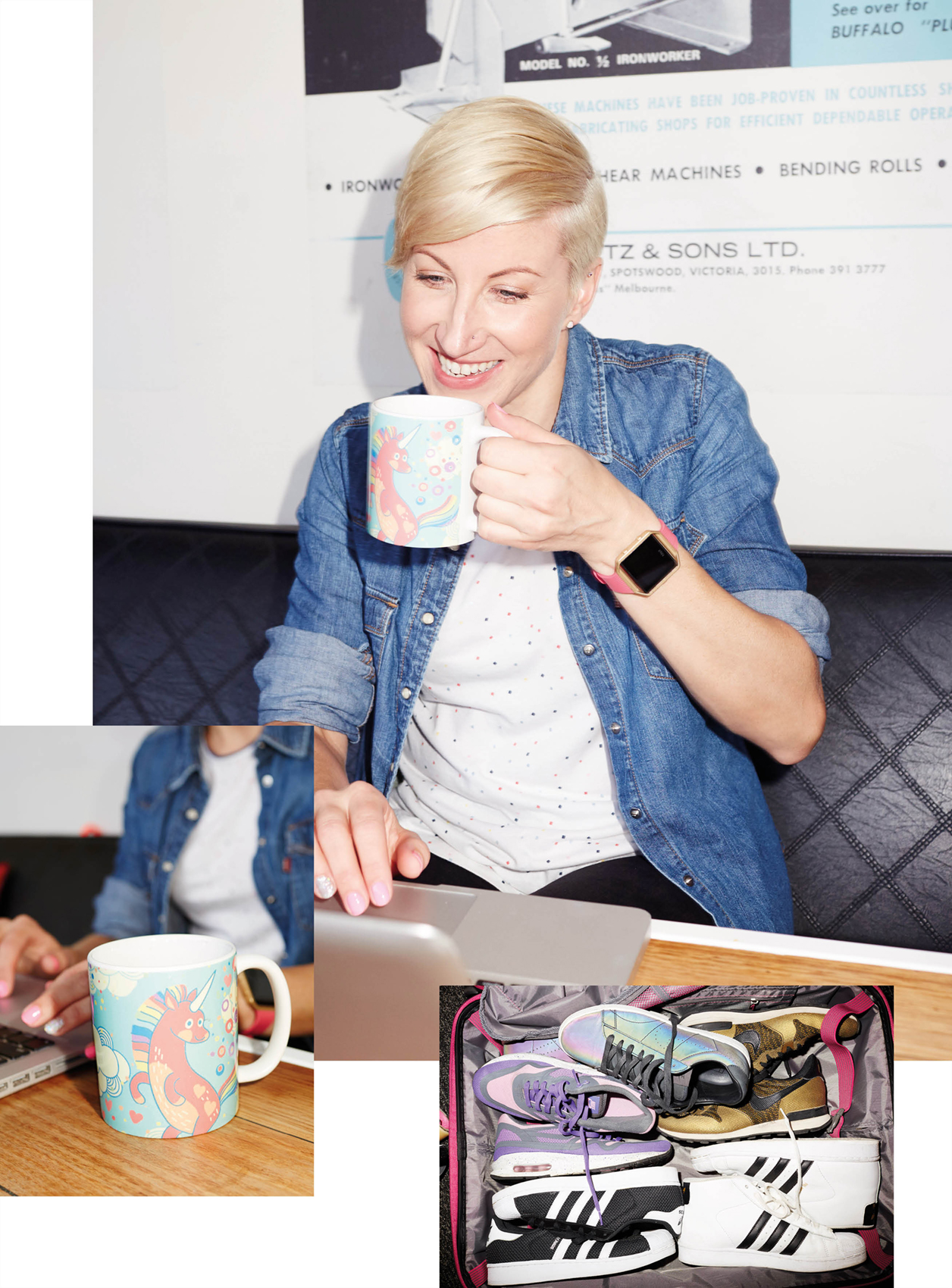 Two Birds started in 2011 when friends Jayne and Danielle gave up their full time jobs to start living their dream of owning a brewery. The brand name reflects their fun personalities.

"The discovery is part of the Two Bird brand… that little surprise when people work out Two Birds is actually two chicks. I love seeing people find out this little quirk".

A main driver is to create beer that matches whatever is on your plate.

“Food inspires me; a lot of what we do is about flavour. Friends now know if I drift off during meals, I’m working out how to bring this flavour to a Two Birds beer”. 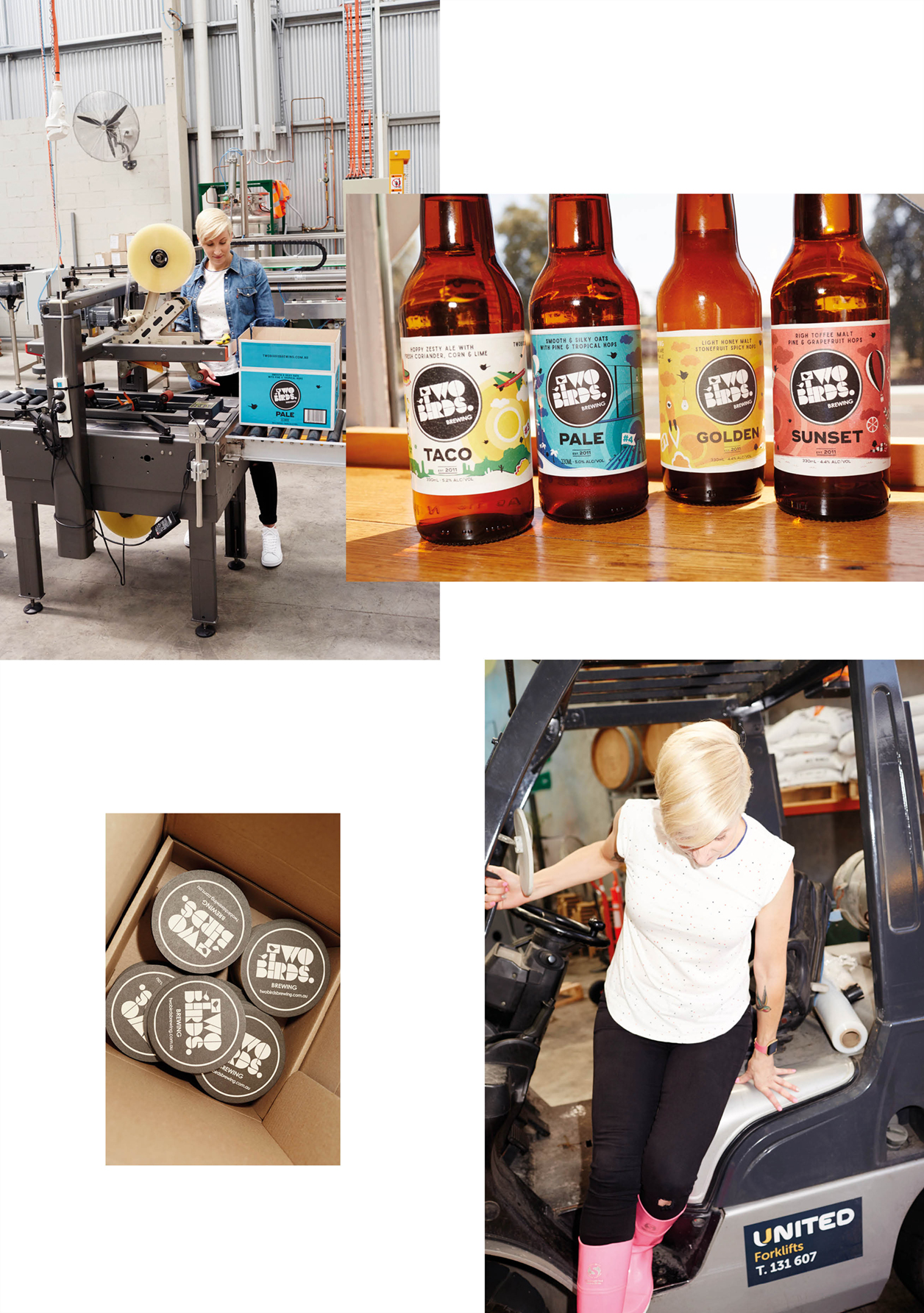 One of the hardest working brewers in the industry, Jayne steps away from work by putting on her skates to be part of the West Side Derby Dolls, a bi-weekly roller derby where she’s known as Pinky Brewster.

“I have an unfortunate obsession with the colour pink, I would buy the most offensively pink things just so no one would steal my stuff in a male-dominated industry. Now I own it, even though I rarely ever wear it out of context, so my roller derby name is Pinky Brewster - Brewster being the female term for brewer”. 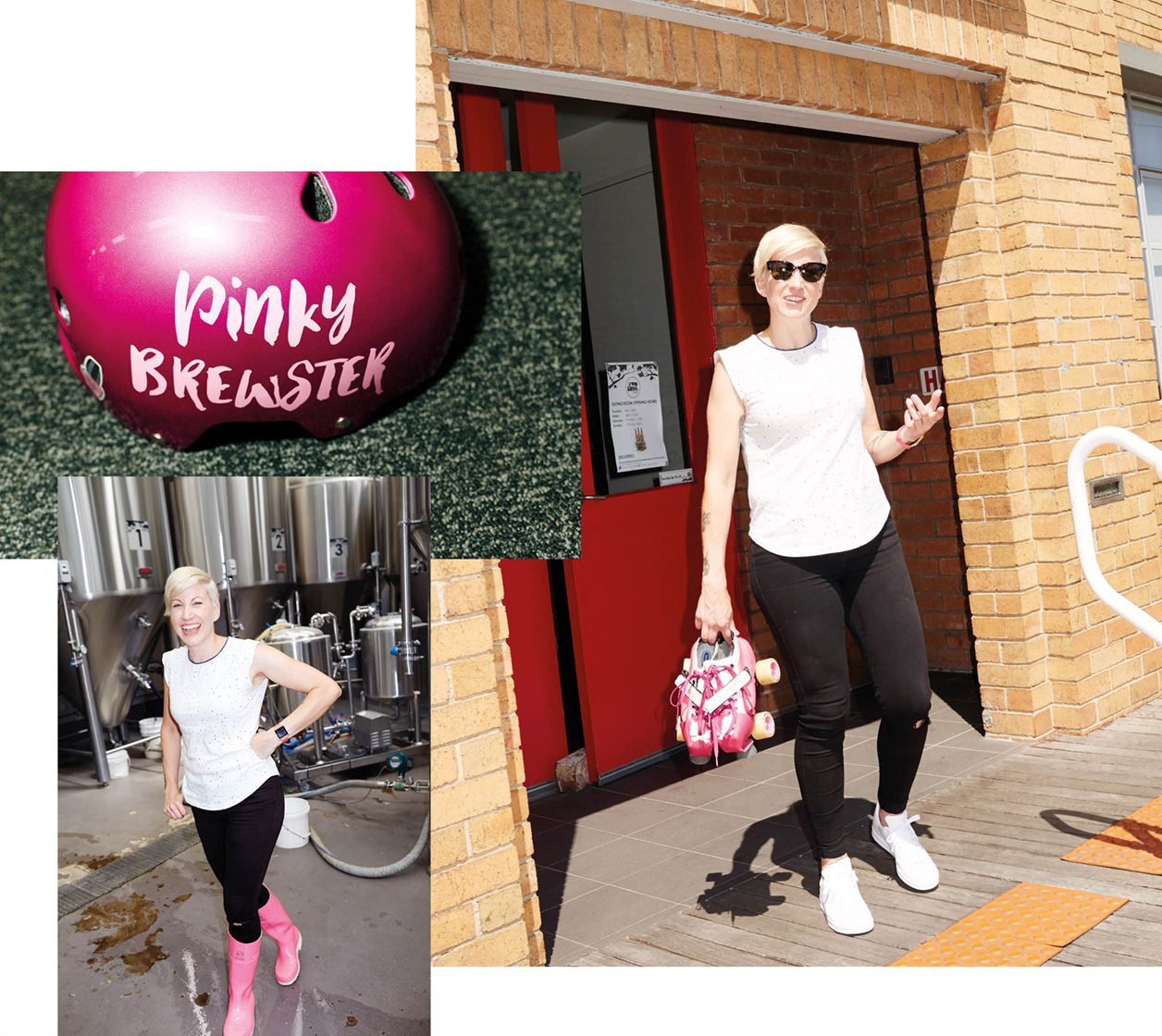 Once a Westie, always a Westie; that’s what Jayne quickly discovered when she made the move from Western Australia to Melbourne.

“It was the only choice when we moved here. I love that I can walk down the street and see people I know, and it’s so friendly. It’s this genuine feeling, the people who live here are good people. I wouldn’t change the down to earth nature - if the attitude changed it would be a detriment”.

“If the West was a beer, it would be lively; can it be welcoming? That’s what I think when I think of the West”.