The older Nabir Sobhani, a.k.a The Streets Barber, gets, the more he appreciates how beautiful and diverse the West is. 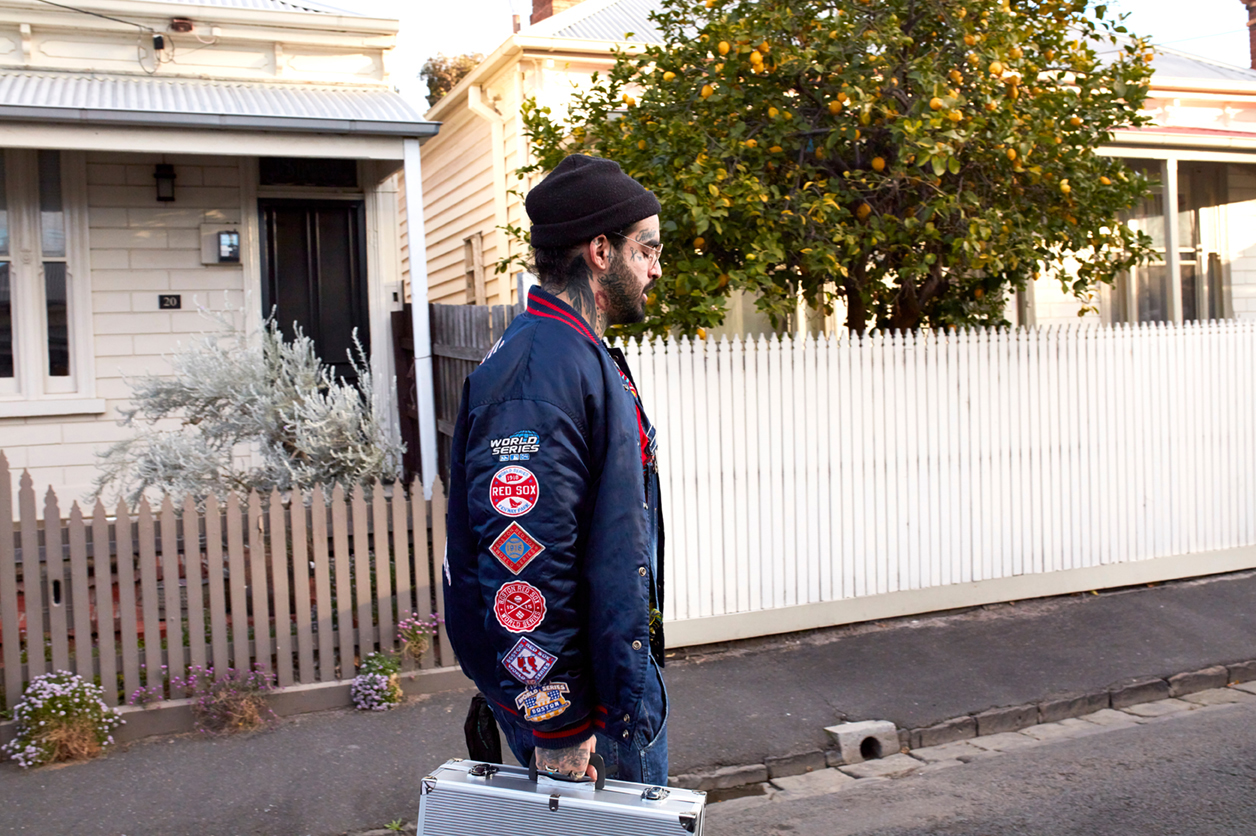 After overcoming addiction, Nasir found his calling as a barber.

“It was my family who pushed me into this craft, they said this is something we honestly feel you’ll thrive in…. I haven’t looked back and I've been sober since because I’ve been able to replace one addiction with another, and the second addiction is cutting hair as well as serving others.

“There’s no greater joy or greater high than when I cut hair and make someone feel good”. 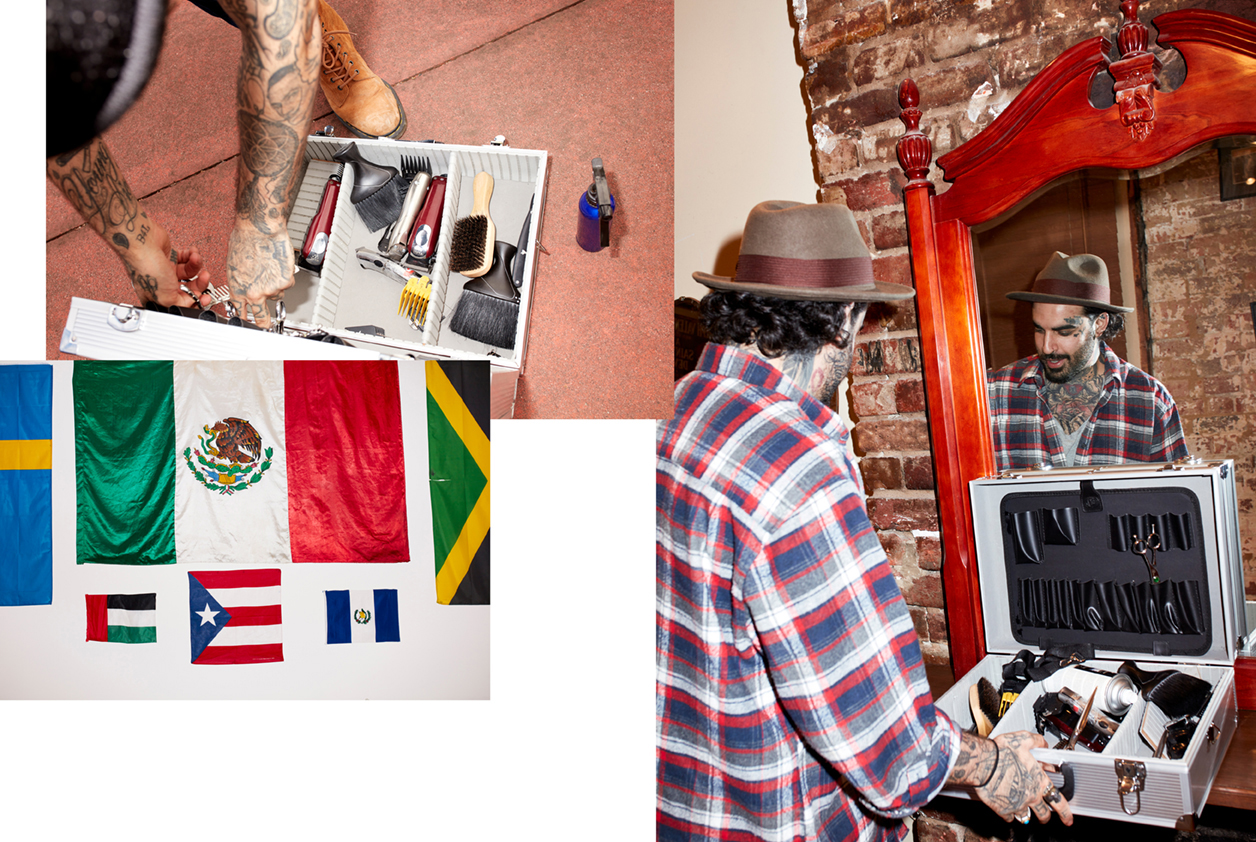 One day in his salon, Nasir began talking to a client who was celebrating being one month sober, with a haircut. The man’s mum came by later and when she saw his new look she teared up; that was when Nasir really understood the power a haircut could have for those going through hard times. It meant confidence, hope and dignity. Nasir took his tools out to the street and on his one day off each week, began providing haircuts, free of charge, to those less fortunate across Melbourne’s West. 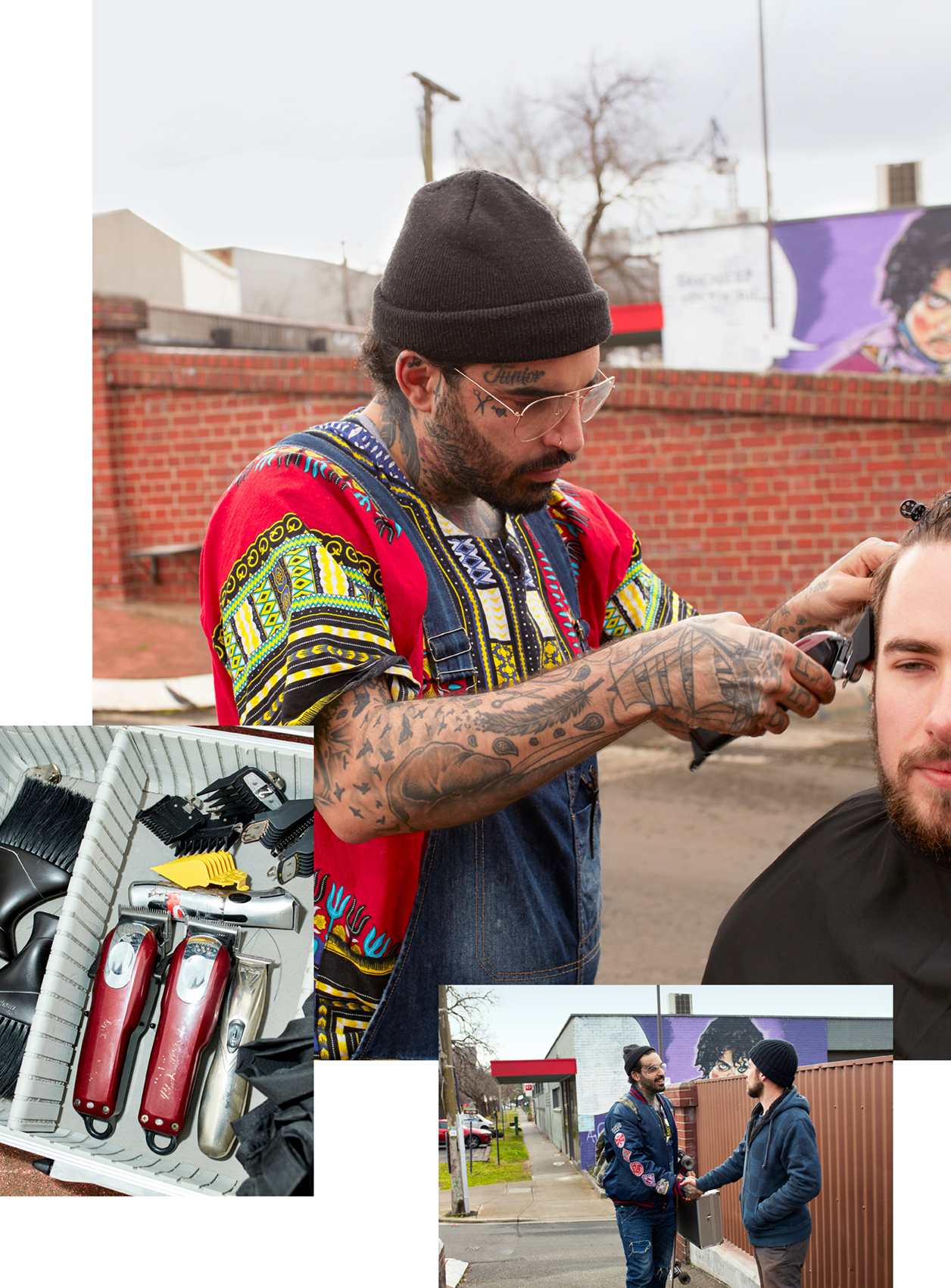 Seeing the change in attitude, and their smiles when he shows them the finished results brings him pure joy.

“A genuine smile is contagious no matter what. When you see that smile it’s going to do something to you… it’s a thrill, it’s a rush”.

“If I don’t have a mirror I show them the before and after shot on my phone and seeing a change within themselves I hope this may lead to a change of the way they view themselves…a change of frame of reference.”

The Streets Barber concept has continued to grow. “I’m always asked by people how can I help so I’m wanting to set up a Streets Barber programme for anyone around the world to come out and help… create an army. I just want everyone to be inspired to serve the community”.