Oh food – how the West loves you. Fast, slow, market fresh or take away, it’s all good.

Here you’ll find a flavoursome Vietnamese Pho sharing the sidewalk with an authentic Ethiopian Kitfo, two minutes walk from a market stall selling fish you’ve never even heard of. The West is a melting pot of different cultures, living side by side and influencing each other’s culinary evolution.

It’s that combination and contradiction of tastes which makes this area what it is: a place with a rich history, but also ripe with opportunity

We’re proud to be a part of this community. And because of that, we want to share the stories of some of the people we’ve met along the way. 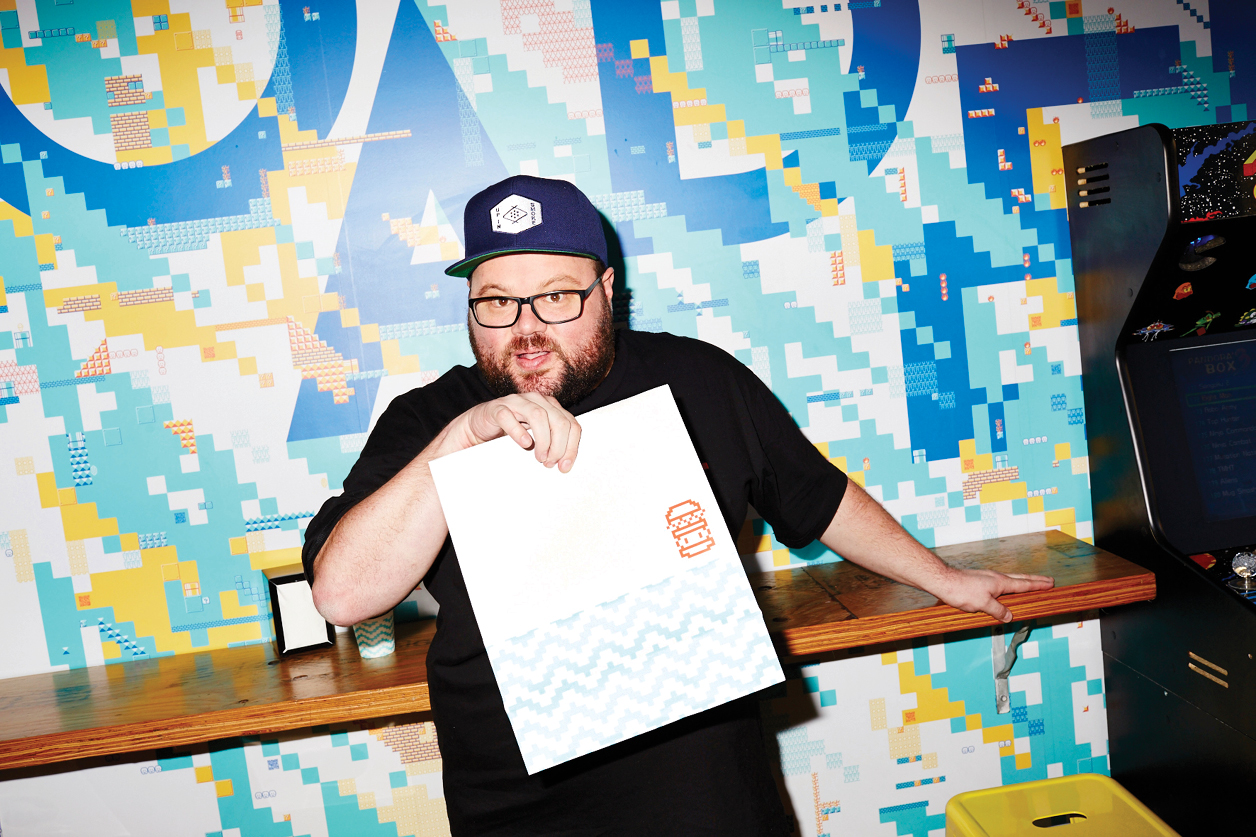 Growing up as the child of two cooking professionals isn’t quite as romantic as you might think, according to Shayne. In fact, it can involve quite a lot of frozen meals and nachos, rather than the late night souffle-offs that your imagination might conjure up.

Nonetheless, there must have been something special brewing in that kitchen, as Shayne has become of the most interesting chefs on Melbourne’s culinary landscape.

After earning his stripes in kitchens around the state, Shayne felt the time was right to take on a new challenge, and embark on a venture of his own. 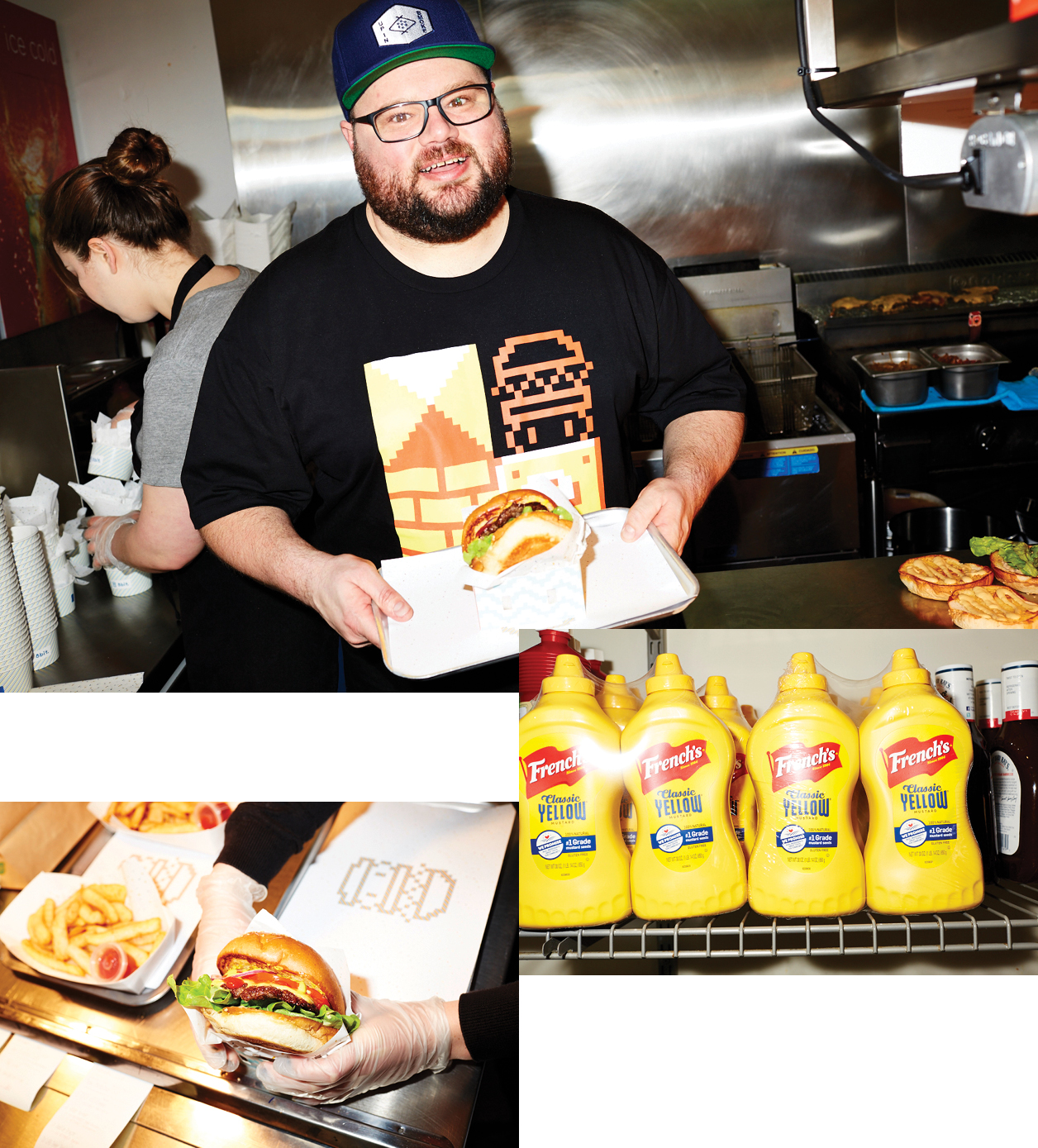 From the outset, his team had their eye on Footscray – an area already alive with that vibrant established food culture inherent in the West. But here they saw a gap in the market for chef-created American style fast food.

His thinking was that the area, as well as being a hub for so many different eclectic cuisines, is full of second and third generation kids of different cultural backgrounds, who would love to have a great burger in their neighbourhood – because who doesn’t love a burger every once in a while? Footscray is growing and adapting at lightning pace, and as such is a fertile area of opportunity for new businesses like 8Bit.

Although he knew they were looking to create a Burger joint, the obvious 50’s style diner aesthetic just didn’t seem relevant to a bunch of kids who grew up in the 80’s. 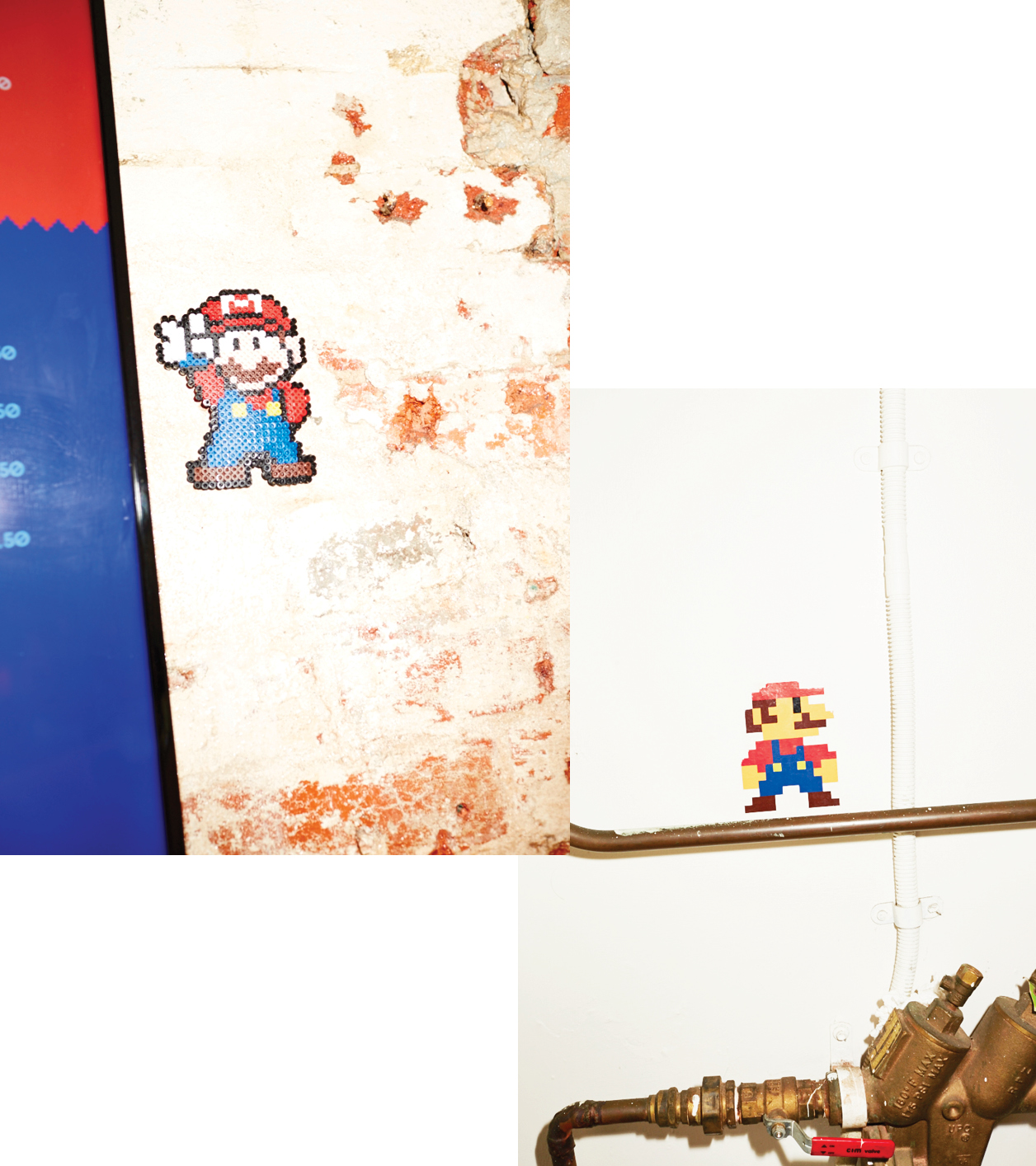 Shayne took this on as a bit of a creative challenge, and came to the conclusion that if you’re of a certain age and inclination, you might remember nights loitering at the fish & chip shop, begging your parents for 20 cents to play the arcade machine in the corner. For him "that was the lightbulb moment – using that nostalgia to create the diner experience of the 80s and 90s". 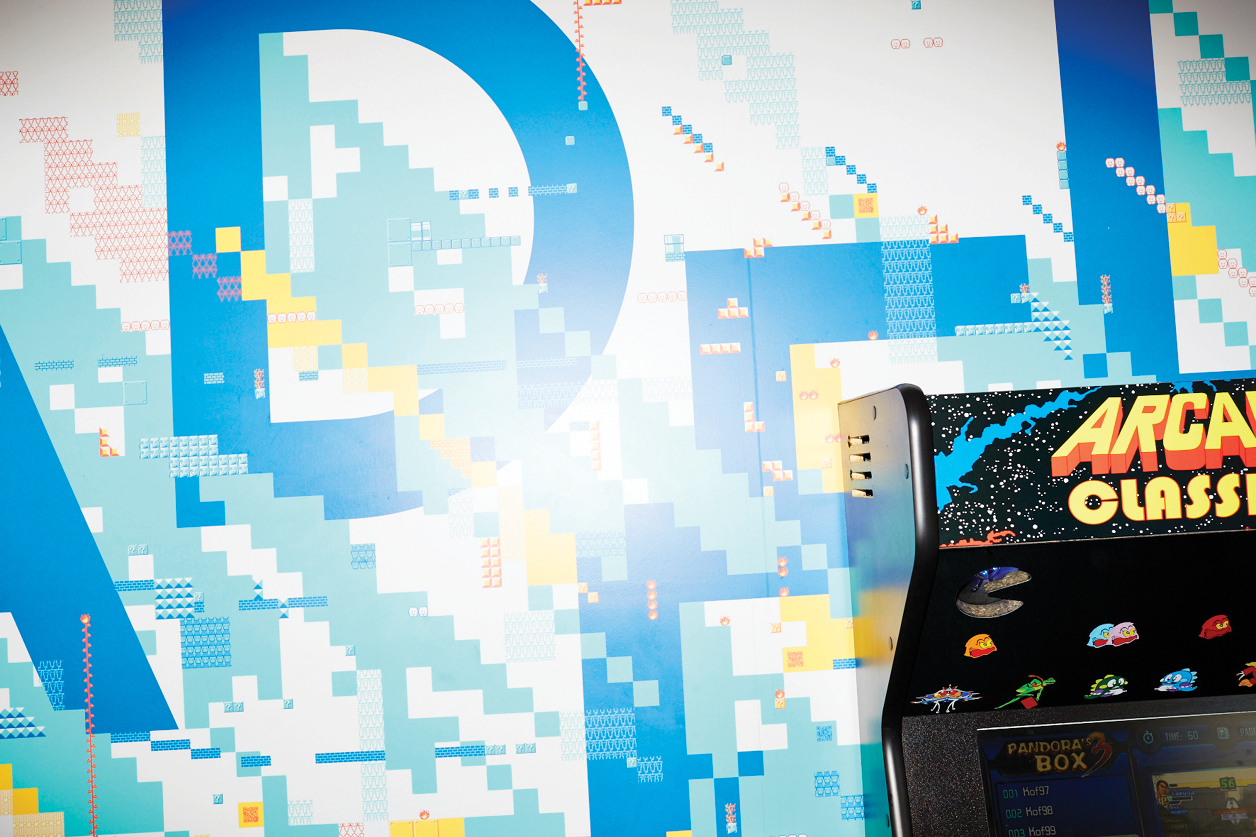 Hence, 8Bit was born, and is flourishing in its new home.

Since its opening, Shayne and 8Bit have been working to integrate into, and give back to the community that gave it life – be it with voucher prizes for a local trivia night or sponsorship of the schools and universities in the area.

But burgers aren’t the pinnacle for Shayne. Always with an eye on the horizon, he took on another challenge last year – converting an old garage in Footscray into one of Melbourne’s most exciting new American BBQ restaurants. ‘BBQ was something I had to learn’ he says. “I remember sitting in this empty garage with a 6 pack of beer and a table full of meat, just watching the temperature on the smoker – and hoping it would all work out.” That empty garage is now Up in Smoke – Shayne's second successful venture into the Footscray food scene. 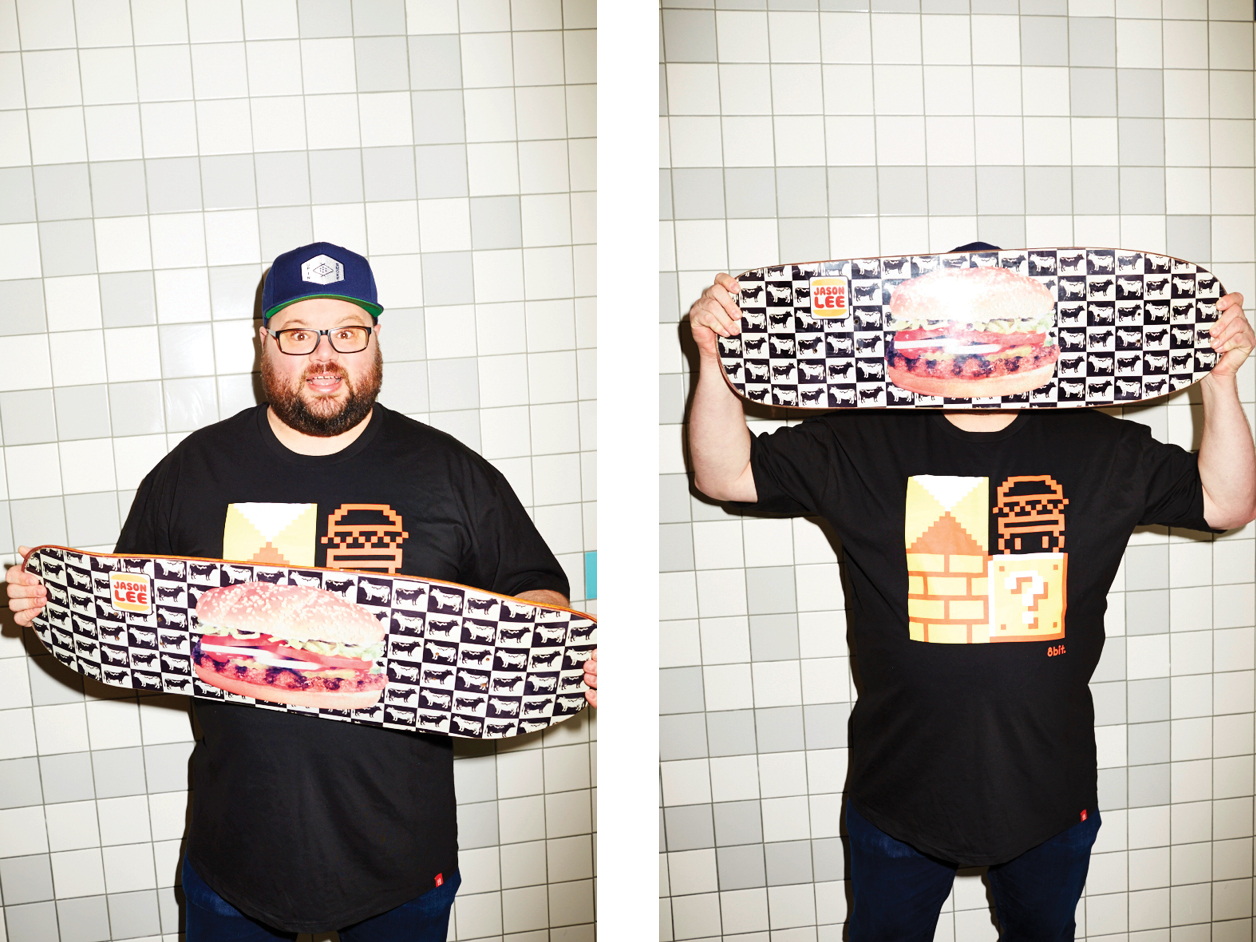 For Shayne the West has meant opportunity – a chance to embrace the challenge of bringing something fresh to a new place, to try something new, learn something new. 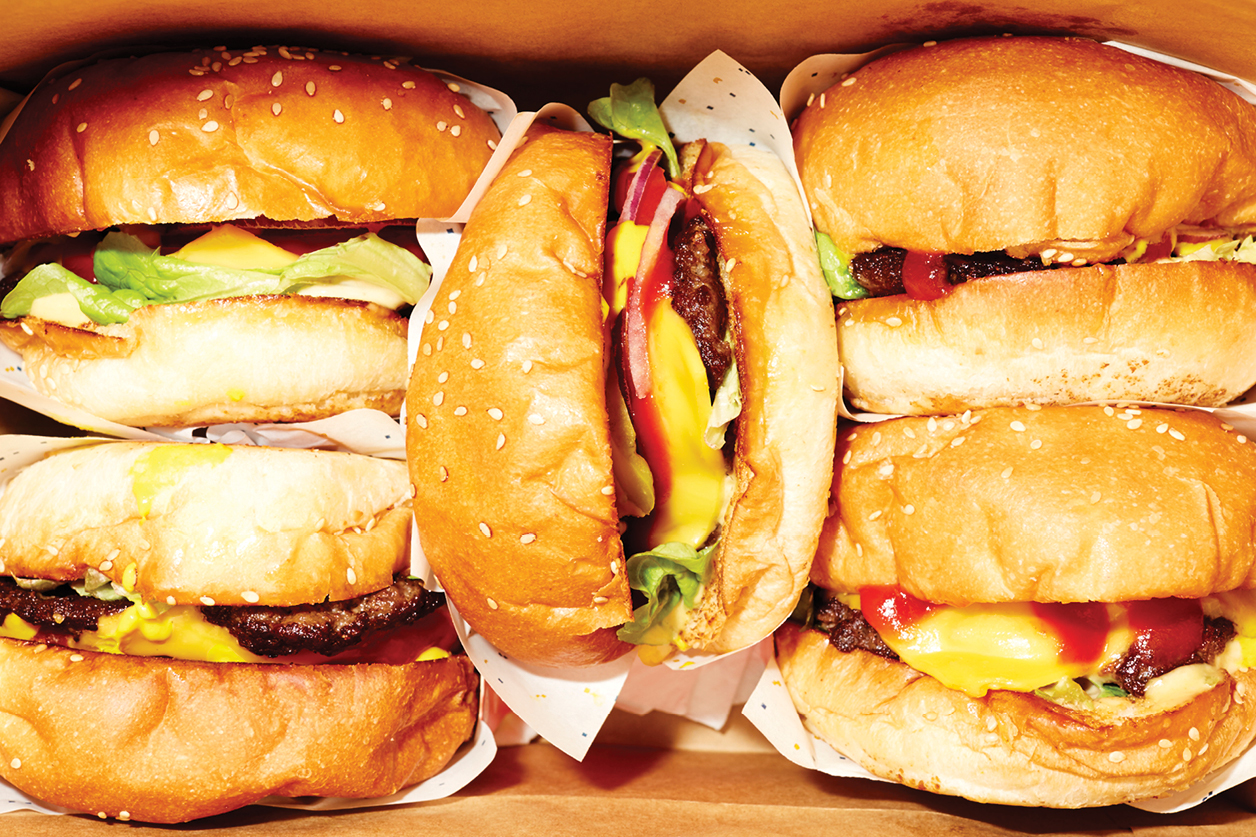 Learn more about the Life In Colour story and meet the people who are influencing our corner of the city for the better.

Life In Colour Up In Smoke