All over the West, people are living Life in Colour.

Be it race, culture, religion – every piece of that colourful puzzle has its own wisdom to share. The collective wisdom of this community is what has made the West such a contradiction – at times playful, sometimes serious, and always changing.

We’re proud to be a part of this community. And because of that, we want to share the stories of some of the people we’ve met along the way.

Let us introduce you to Soreti Kadir – a poet and performer, exploring ideas of identity in the West.

How does one become involved in performance poetry, you might ask? Soreti found her way to it via an interest in public speaking, developed whilst working with International Aid Development. As she continued to learn, her ideas began to shift and become more complex. She found that the message changed, so the medium had to change too. Poetry just became a much more natural way to express that. 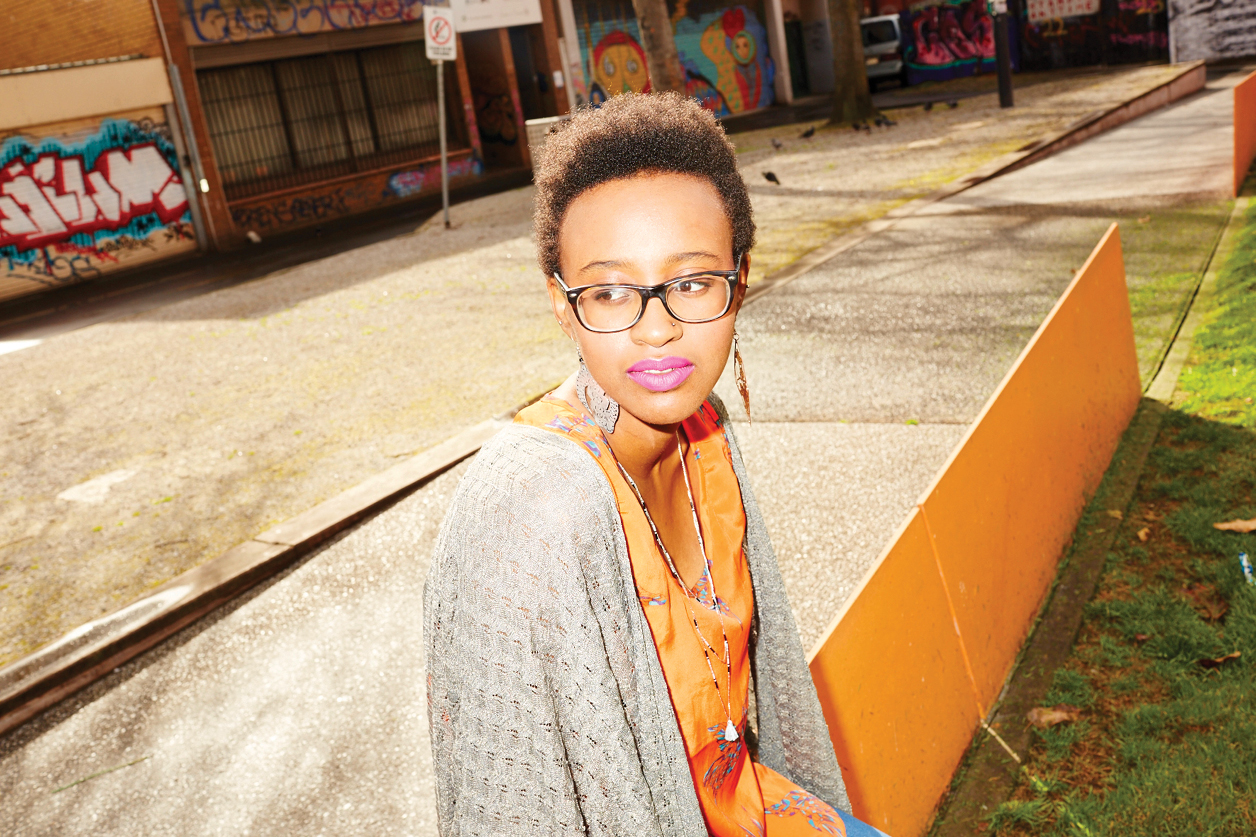 Soreti found a kind of honesty in this form of art, with no need to adapt her work to suit any particular audience. "The poetry is the poetry," she says. "It’s the same message, regardless. That’s the beautiful thing about it. You don’t have to think about the way a person is going to engage with it". 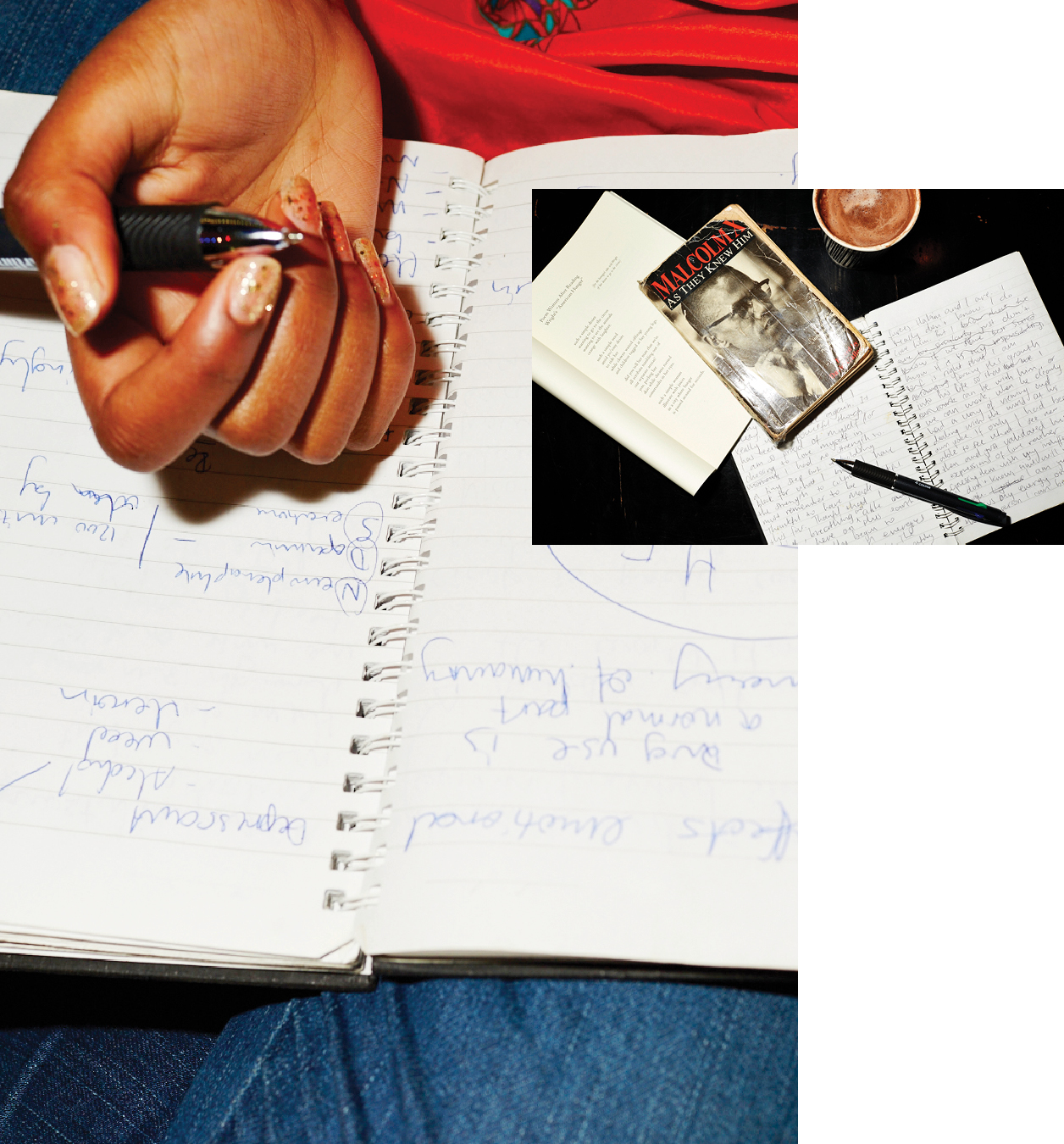 Having lived most of her life here in Melbourne, Soreti was born in Ethiopia, originally of Oromo heritage. As such, ideas of identity and representation are key concepts in her work. Keenly attuned to the African diaspora, her work questions what this means to people living in communities across Melbourne’s West, as well as what it means to her on a personal level.

For Soreti, this isn’t just academic. She’s ambitious; not for financial success, not for fame or notoriety, but for the power to affect change, to take control of her own narrative.

Community has a different kind of definition for her as well. Having grown up in Melbourne’s East, the new base she’s built for herself in the West has influenced her work with a new perspective. Not least, how independent cultures can connect & interact with each other in Footscray. "There’s a fluidity here. Coexistence and acceptance between different cultural groups, and a sense of space and place." 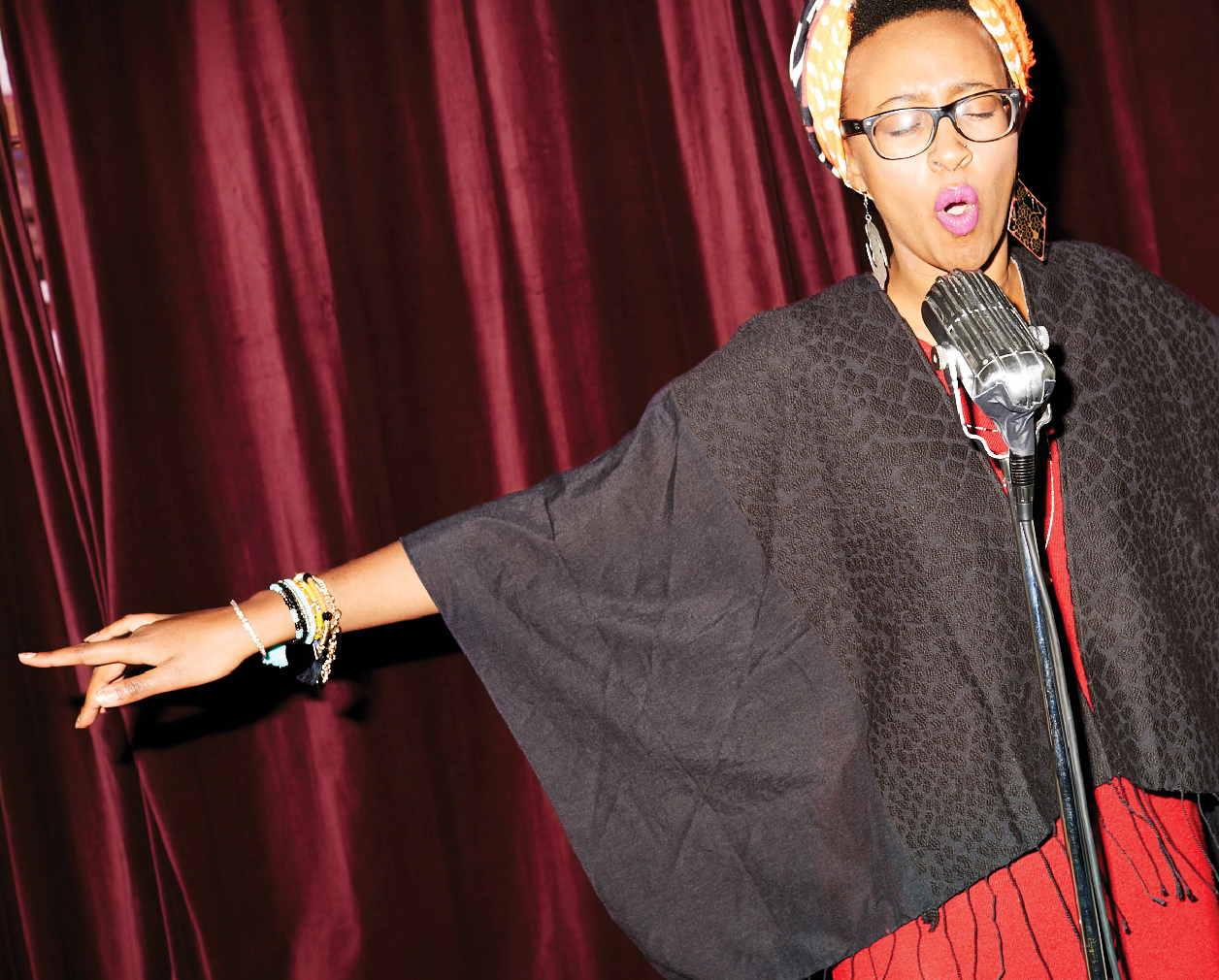 So what’s next for this deep thinking and exceptional young lady? In addition to studying for her Bachelor of Arts degree at Victoria University, Soreti has been a keen delegate in a number of conferences, and her next endeavor is the Junket UnConference. She’s also putting together her own regular event at Jambo Bar & Café in Footscray - an open mic night once a month. 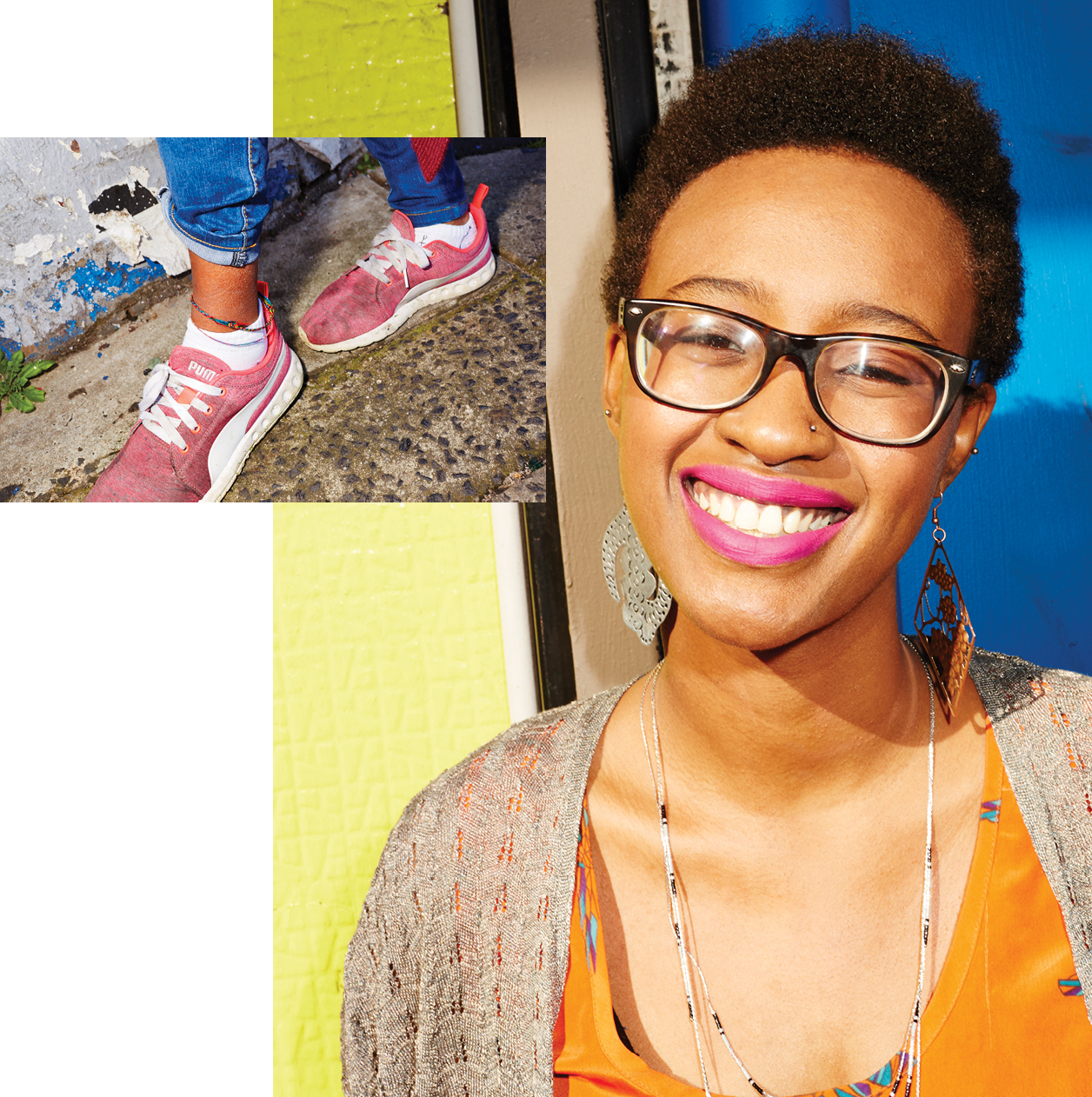 A word of advice - go and listen to her perform. Seriously. Soreti’s  work, and the way she enacts it, is extremely powerful, and rhythmic in a way that’s almost like music. Even if only for a moment, the power of her writing and the passion of her performance will make you stop and think a little more deeply.

For her, the future is exciting – a wide and infinite blank canvass on which anything could be written. And the communities of Melbourne’s West are playing an integral part of that future. 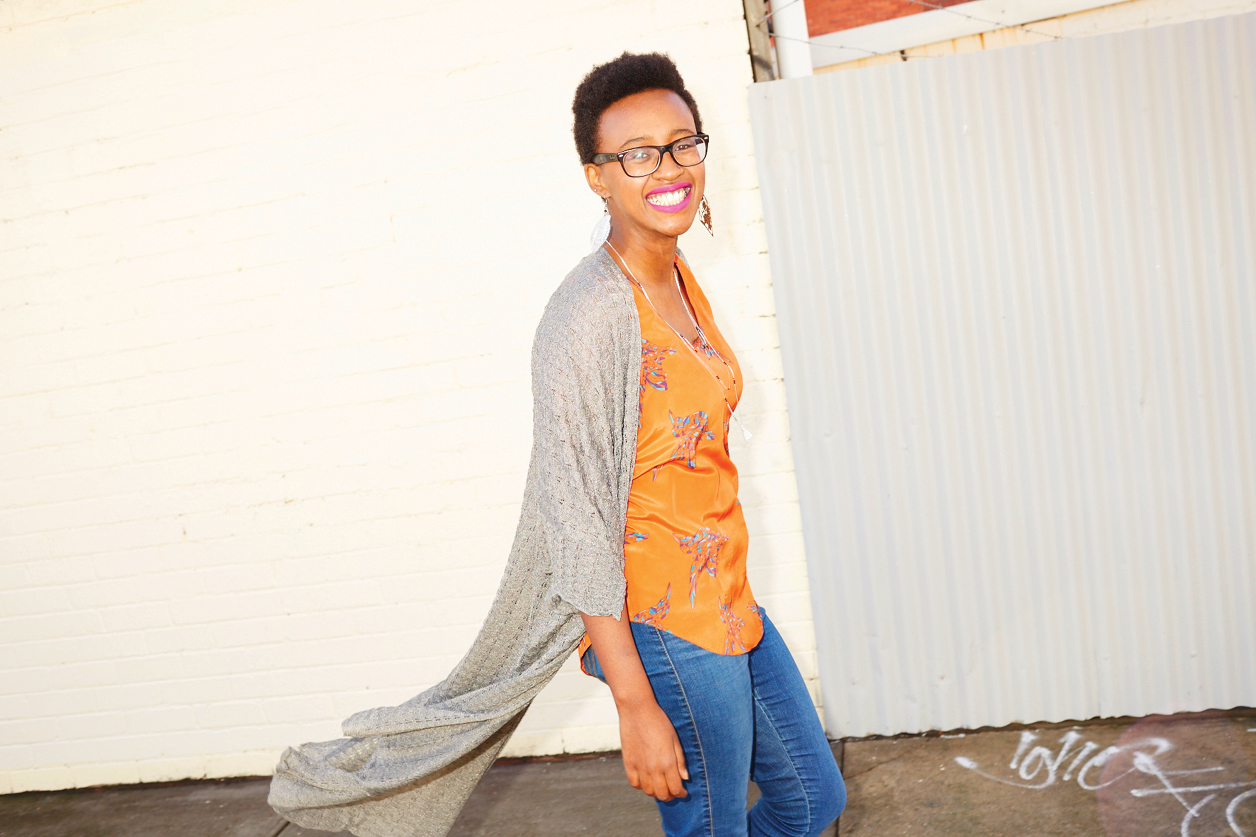 Learn more about the Life In Colour story and meet some of our neighbours who are influencing our corner of the city for the better.