What's On At Hoyts Highpoint Looking to catch a movie these school holidays at HOYTS Cinemas at Highpoint? We’ve picked our must-see movies, perfect for the whole family. 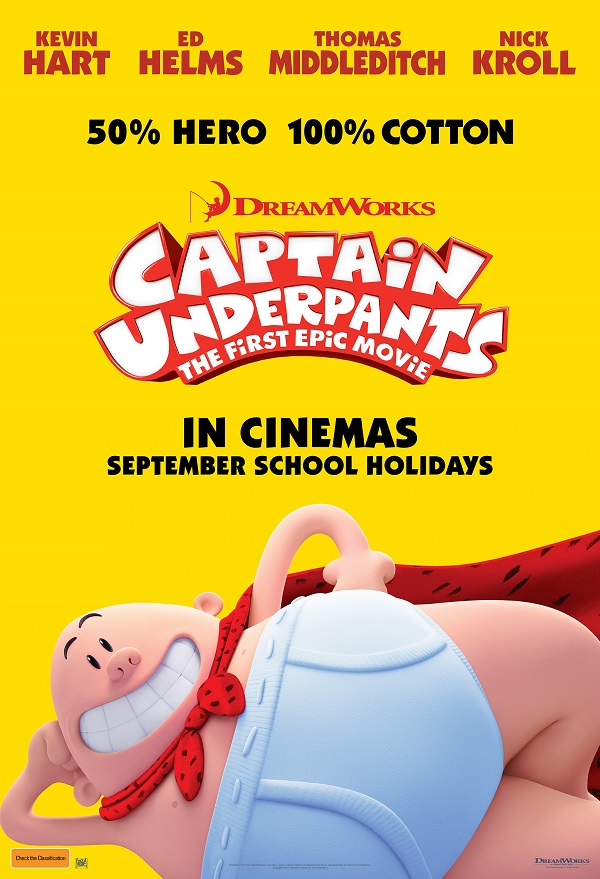 Two mischievous kids hypnotize their mean elementry school principal and turn him into their comic book creation, the kind-hearted and elastic-banded Captain Underpants. 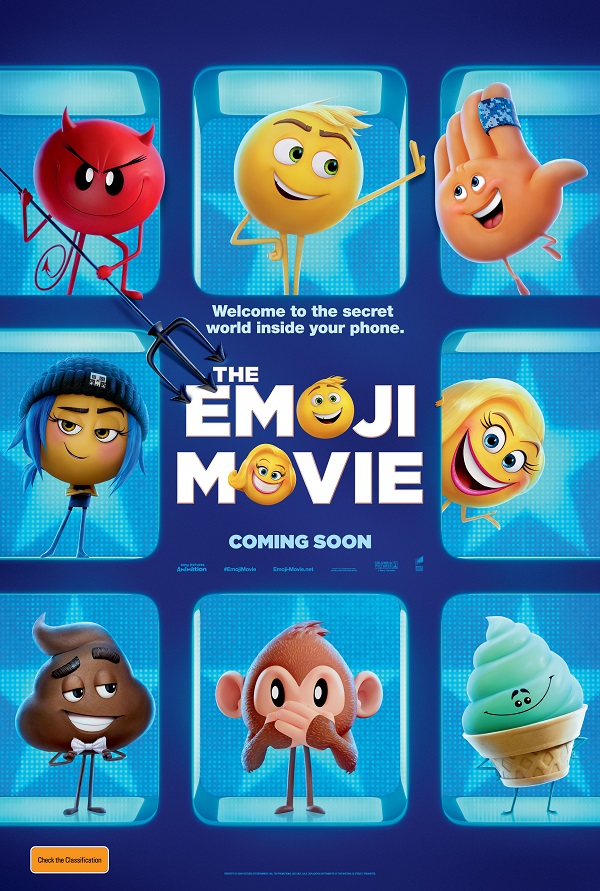 The Emoji Movie unlocks the never-before-seen secret world inside your smartphone. Hidden within the messaging app is Textopolis, a bustling city where all your favourite emojis live, hoping to be selected by the phone’s user. In this world, each emoji has only one facial expression – except for Gene (T.J. Miller), an exuberant emoji who was born without a filter and is bursting with multiple expressions. Determined to become “normal” like the other emojis, Gene enlists the help of his best friend Hi-5 (James Corden) and the code breaker emoji Jailbreak (Anna Faris). Together, they embark on an epic “app-venture” to find the Code that will fix Gene. 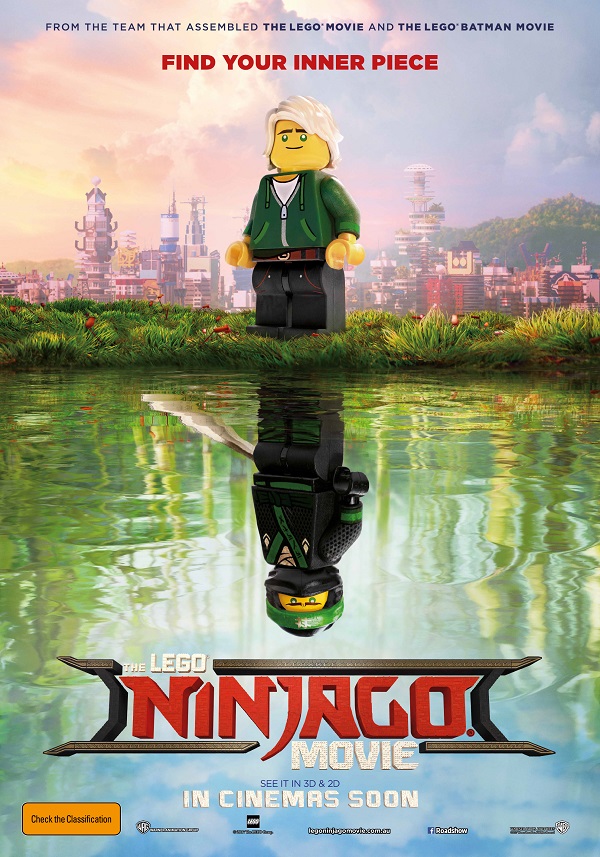 Six young ninjas Lloyd, Jay, Kai, Cole, Zane and Nya are tasked with defending their island home, called Ninjago. By night, they're gifted warriors, using their skills and awesome fleet of vehicles to fight villains and monsters. By day, they're ordinary teens struggling against their greatest enemy: high school.

Check out these great titles and more at HOYTS Highpoint!