Highpoint proudly partnered with "our team" the Western Bulldogs for White Ribbon Night in July 2016. Fans were able to watch the Dogs play the Geelong Cats on the big screen at HOYTS Highpoint, and took part in pre-game entertainment including handball competitions, face painting, a DJ and a fund raising for the White Ribbon organisation in Centre Court. 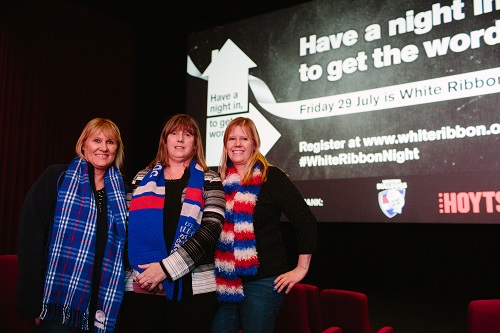 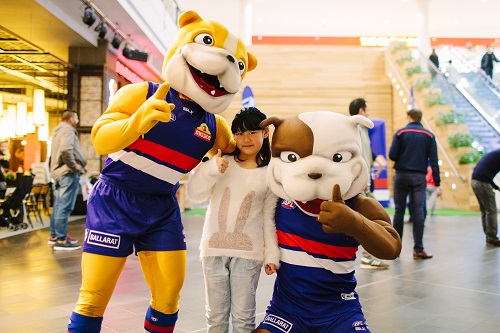 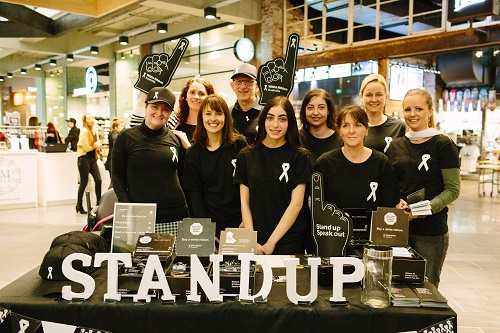 We were behind the team all the way in the lead up to the 2016 AFL Premiership, painting the centre red, white, and blue, including lighting up the Myer exterior facade in the team colours at night. 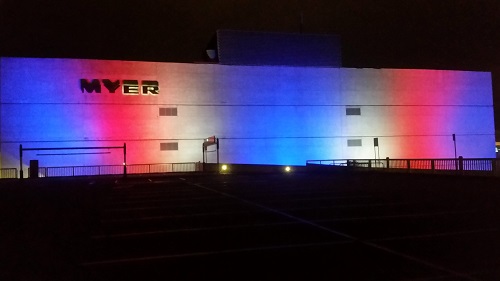