Proudly powered by Highpoint Shopping Centre, Think West is a festival of philosophy and culture that comprised of workshops, walking tours, conversation evenings and marquee events especially curated for the community by The School of Life Australia. The inaugural Think West festival program ran from 6 – 20 November 2016, and was produced in association with a broad range of organisations with a connection to Melbourne’s inner West.

In the lead up to Think West, Highpoint hosted a taster of the festival before it opened to the public, consisting of 16 workshops and masterclasses curated by The School Of Life on wisdom, resilience and social change. The Taster Series ran in a purpose-built creative space outside David Jones from 6 Oct – 16 Oct. 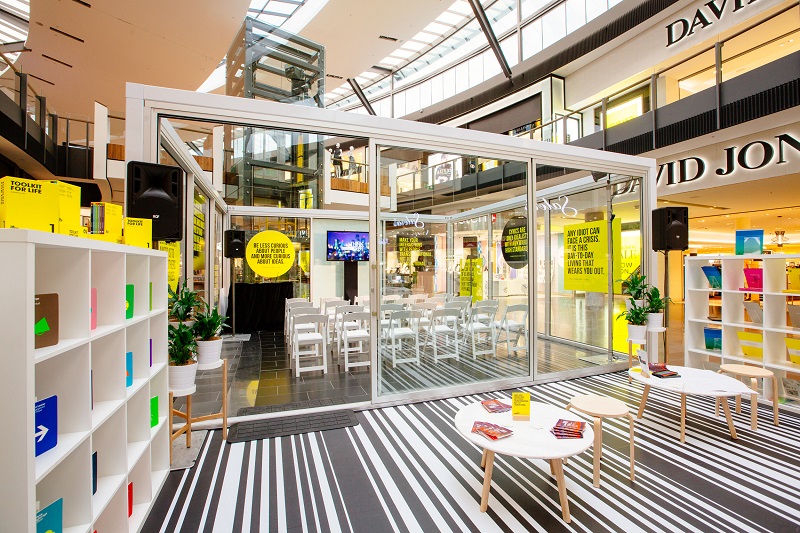