Highpoint works in partnership with Victoria University (VU) to focus on expanding its art projects and to further cement its support for emerging and established artists of Melbourne’s West.

Highpoint has an ongoing commitment to host various artwork – created specifically for Highpoint – by VU’s Skunk Control group, a collective of students and educators from the college of Engineering and Science. In 2016, 3 Skunk Control installations were featured at Highpoint; Harvest Harbinger, Majestic Insurgence, and Persistent Panacea. 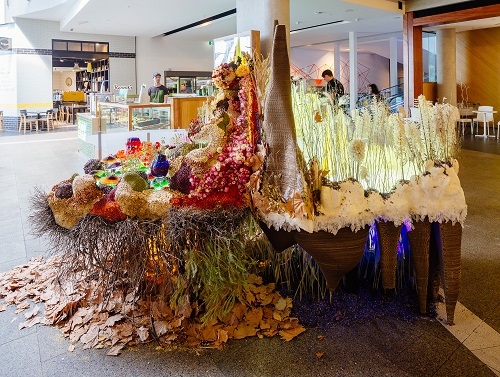 Harvest Harbinger - A fresh food inspired piece celebrates Maribyrnong’s cultural diversity, incorporating over 86 different food based ingredients including jellies and exotic herbs and spices from the around the globe. 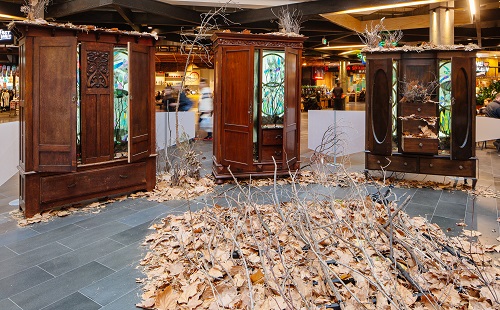 Majestic Insurgence - Incorporating light and sound, this piece explored the world behind the wardrobe, and the magical place within. 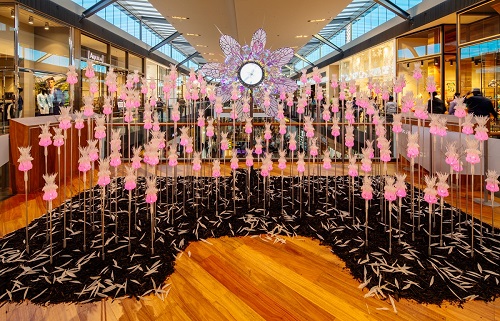 Persistent Panacea - Composed of 140 individual flowers, the lights within the piece change throughout the day. The large flower acts as the center-piece which links this installation to the last, Majestic Insurgence, with its moving centre.


In 2016 Highpoint was home to installations and exhibitions drawn from the Footscray community arts program, BluScray, which was a collaboration between VU and Maribyrnong City Council that celebrated VU's centenary year. A light projection by artist Kit Webster was created on the exterior Myer wall as a preview to the States Of Blue: West Projections Festival, and the top 20 photographs from the Picturing BluScray Photography prize were displayed to the public on Level 3. In January 2017, the Threads Of Footscray exhibition travelled to Highpoint as the final BluScray installment for the centre, showcasing needlepoint artworks made by community members depicting iconic scenes in the Western suburbs. 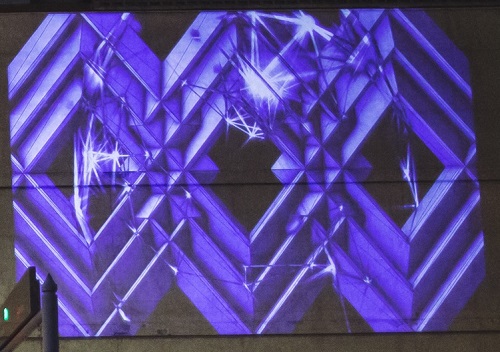 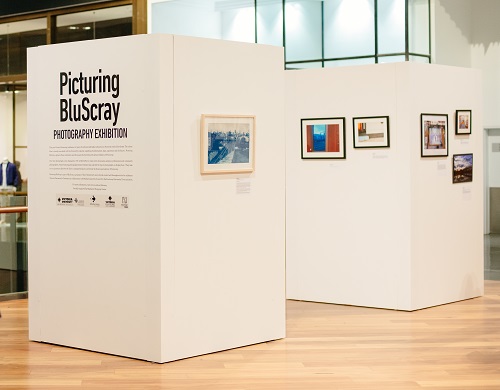 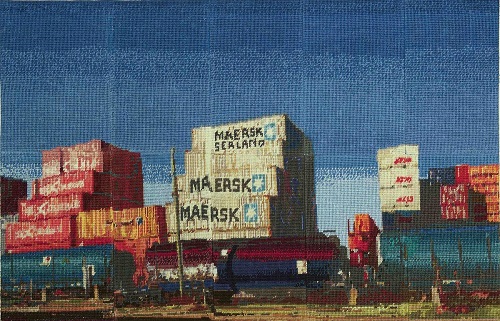