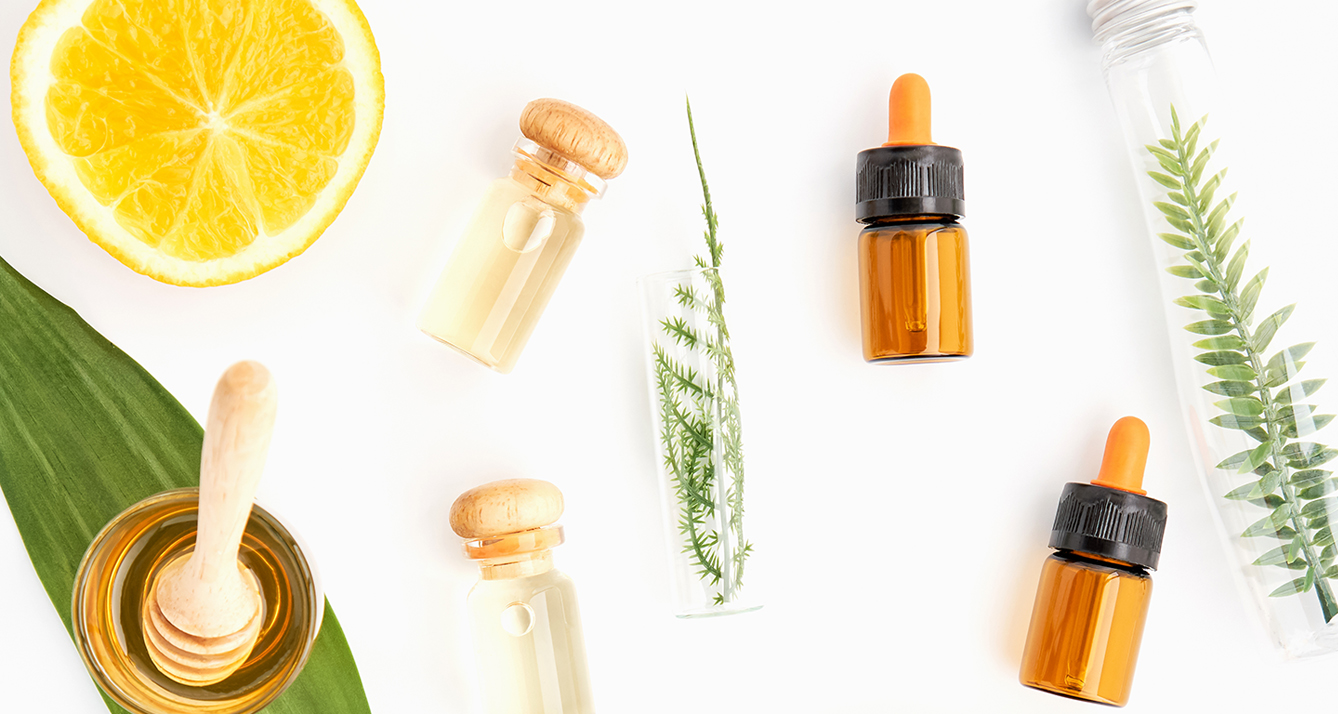 Store hours may vary at this time, please contact the store directly to confirm current trading hours
Trading hours
Find Napoleon Perdis at Highpoint Shopping Centre. Napoleon Perdis has always sought to democratize make-up ever since picking up his first brush at the age of 13 to help his glamorous mother prepare for an evening out. Fast forward to 1995 and the opening of his first concept store on Sydney’s Oxford Street, boasting a full cosmetics collection. Vivid, vivacious colour soon became his trademark, and Napoleon’s reputation soon propelled him into editorial work for magazines and television, allowing him to spread his glamour gospel and make trends accessible for all. Napoleon and his creative team have become backstage regulars at both New York and Australian Fashion Weeks where they work with the industry’s top designers to create and communicate the trends of the season. While the Napoleon Perdis philosophy is strongly influenced by fashion, the brand is about runway and reality. It’s about celebrating and elevating your natural beauty with confidence-building products. Products boast built-in educators and pro-tips and are charged with a feel-fabulous! messages of female empowerment. In 2008, Napoleon launched a second cosmetics line, NP Set. Now available at over 1600 Target USA stores as well as at 300 Target Australia stores, it is inspired by the notion of California cool with exuberant colours, clever packaging and the spirit of glamour on the go. The collection is 98% paraben-free and boasts organic benefits and recyclable packaging for the most discerning glamazon. Today Napoleon Perdis has over 70 concept stores and over 4,500 point-of-sale locations globally. For the hottest and latest beauty trends, visit Napoleon Perdis at Highpoint. 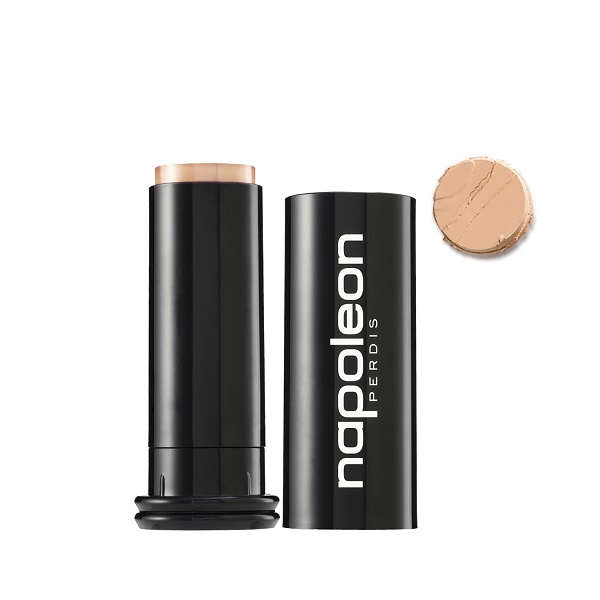 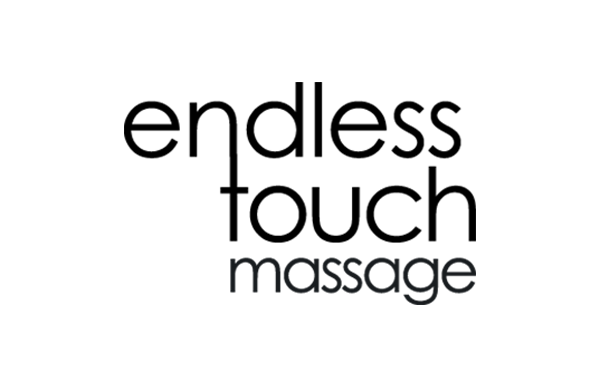