It takes a lot of guts to do the unexpected. To carve your own path, to DIY - but it’s easier said than done. But that’s why we love the West so much; it’s not afraid to be different. And it’s why professional skateboarder Renton Millar loves it too. It helped him become who he is today.

Renton grew up in Moonee Ponds, which is where he learned to skate. He first felt drawn to the sport when his cousins were given skateboards for Christmas in 1986. He tried and tested their boards over the holidays, and despite all the bumps and bruises, got really into it straight away. He was desperate for his own board and got a part-time job to start saving.

Once he was out on the streets, there was simply no stopping him. He recalls skating the curb outside his house, and over at Essendon Hospital. At that time though, there really weren’t many other facilities. He had a crew, but nowhere to go. 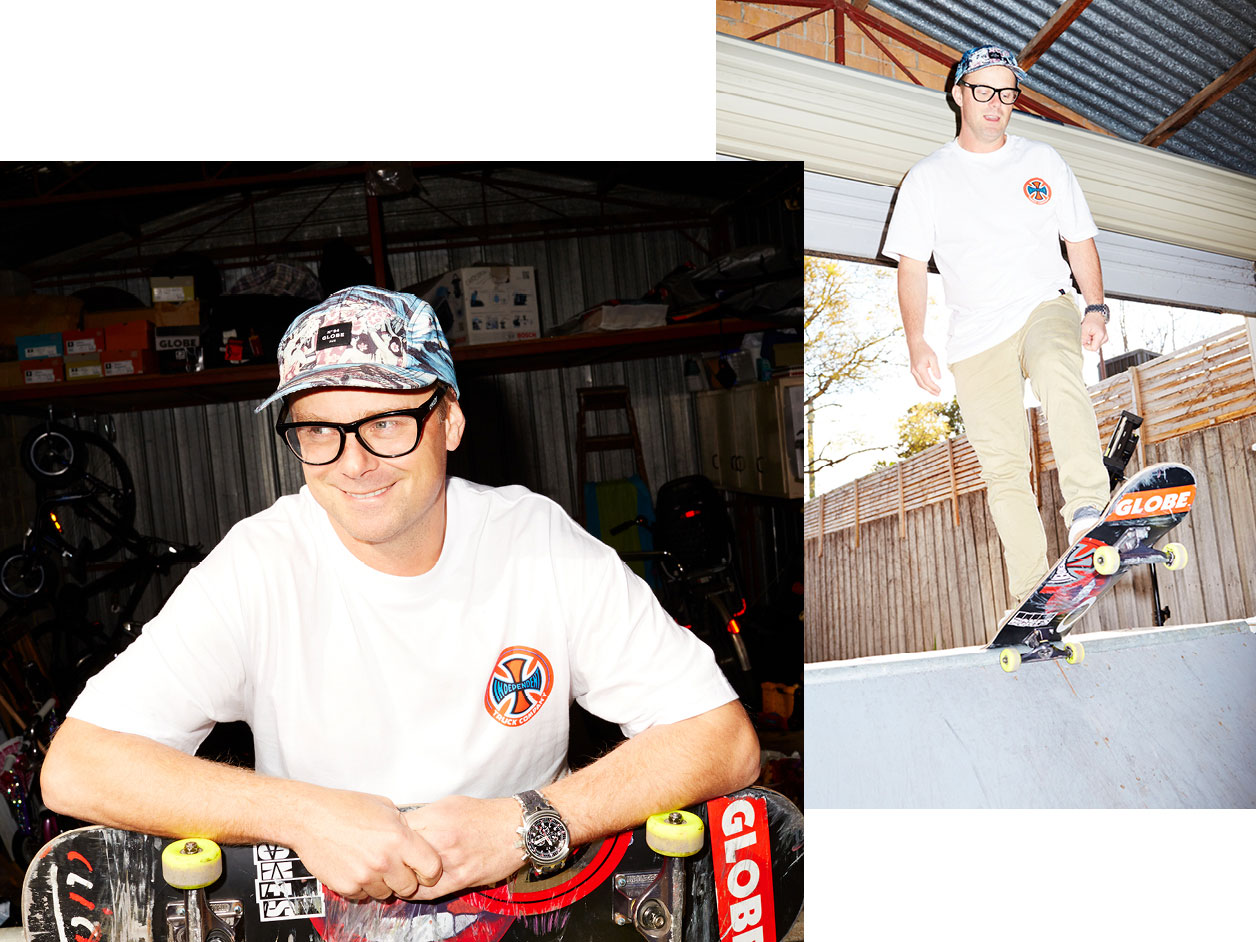 “We had to be creative about it. There were no skate parks that side of the city at all at that time, so it was a matter of finding spots ourselves, or making a ramp from a bit of wood against a parking barrier.”

It’s this perseverance that helped Renton reach the height of success that he has. He’s been crowned as champion in World Cups and competitions all over the world, from Korea to Rio de Janeiro.

But despite all the gold medals and global travel, Renton says one of his proudest moments is deciding to move into organised skating after being at the top of the professional circuit. It was a leap of faith into the unknown, and took a lot of courage. But growing up in the strong community that had given him so much compelled Renton to give back. He now works with local councils and groups in Melbourne to organise competitions and the building of skate parks. 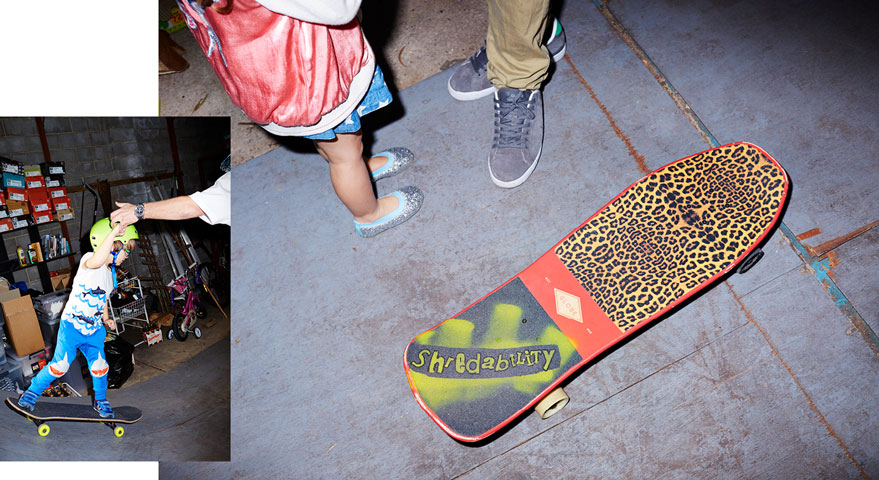 Family time is also hugely important to Renton. He’s a proud dad to Bonnie and Max, and a husband whose happy place is snowboarding on Mount Buller with his wife Chelsie.

Christmas in the Millar household is full of family, friends and food. Their tradition is to have a big get together on the Sunday before Christmas and make the best use of the long days. Cooking is a combined effort from his loved ones, but Renton mainly just does the eating. With Australian classics like prawns and pavlova on the table, it’d be hard not to. 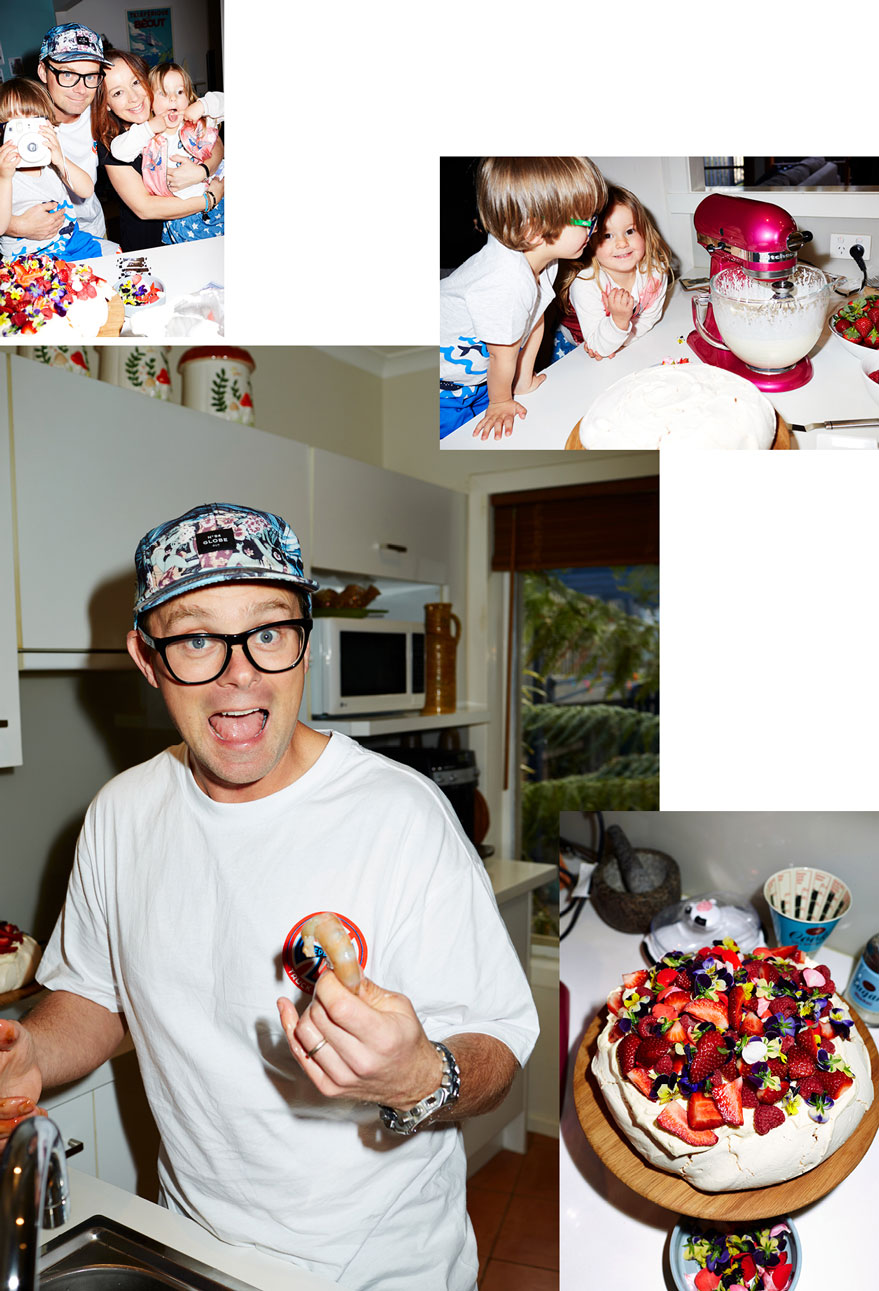 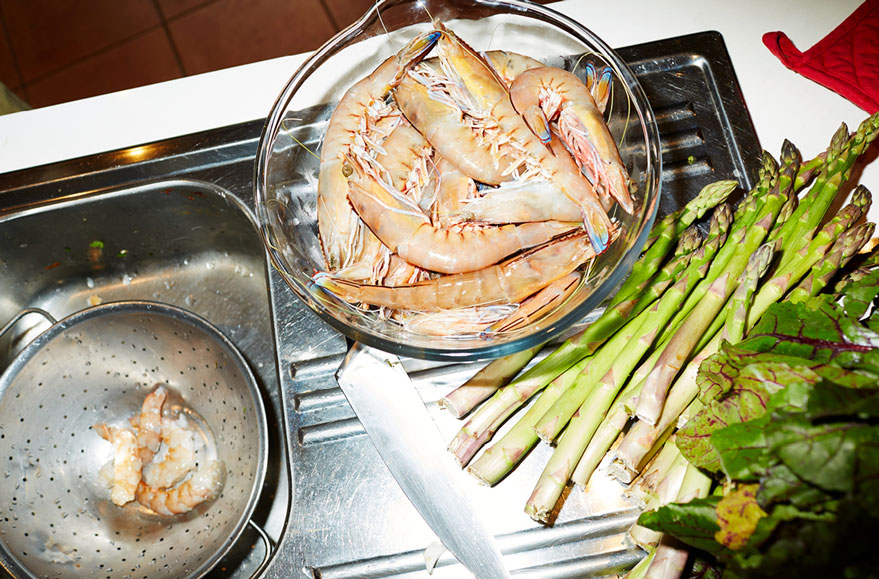 The season is an opportunity for him to catch up with people he hasn’t seen for a while, but he also loves the wide-eyed excitement of his kids.

“Last year the kids just ran into our bedroom, and I was pretty stoked that they didn’t run out to straightaway get their presents - they jumped into bed and had some cuddles”. 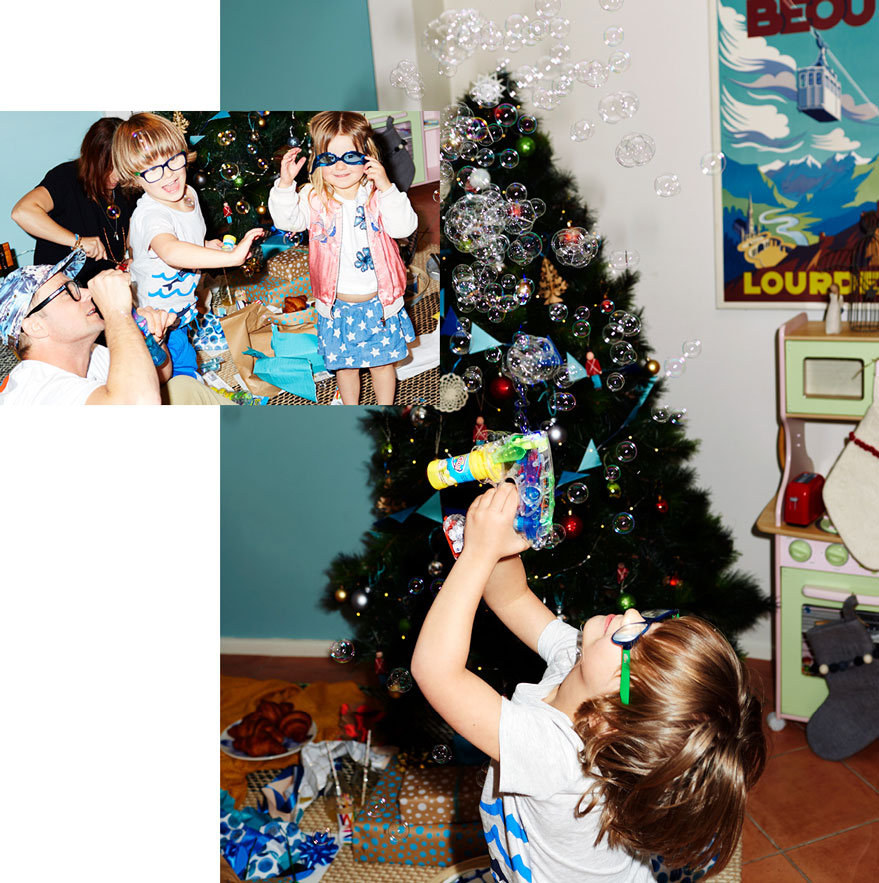 There are aspects of Renton’s upbringing in the West that he’d like his kids to learn too. “Something I’d like to pass onto my kids is how to work really hard. When I was growing up, there wasn’t really the possibility to be a pro skateboarder. I never knew you could actually do it.” 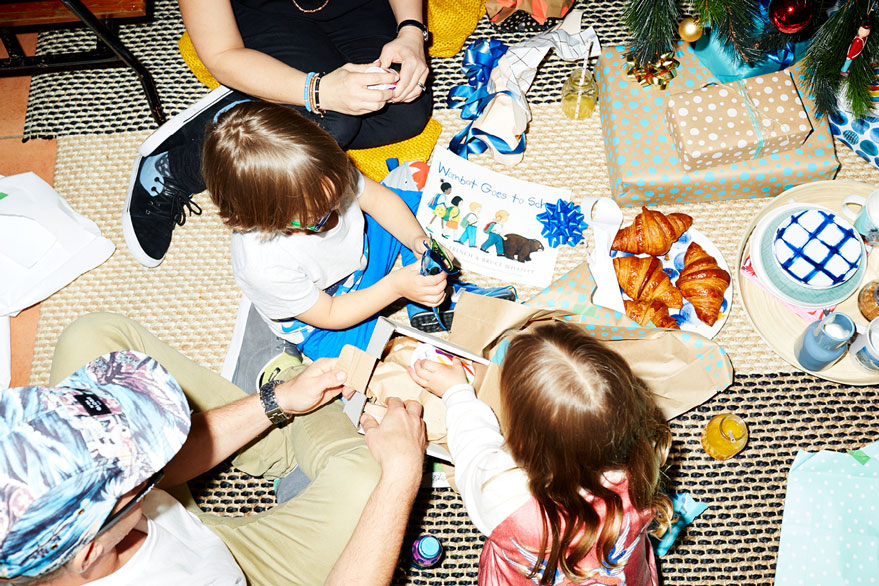 Living in the West gave him the edge and determination to follow his dreams.

“If you can see something that you want to do, you should work to try and achieve that, regardless if people think you can do it or not.”